Don’t Fear the Breakdown: Empowering Your Projects (and Sanity) with a WBS [January 2018] 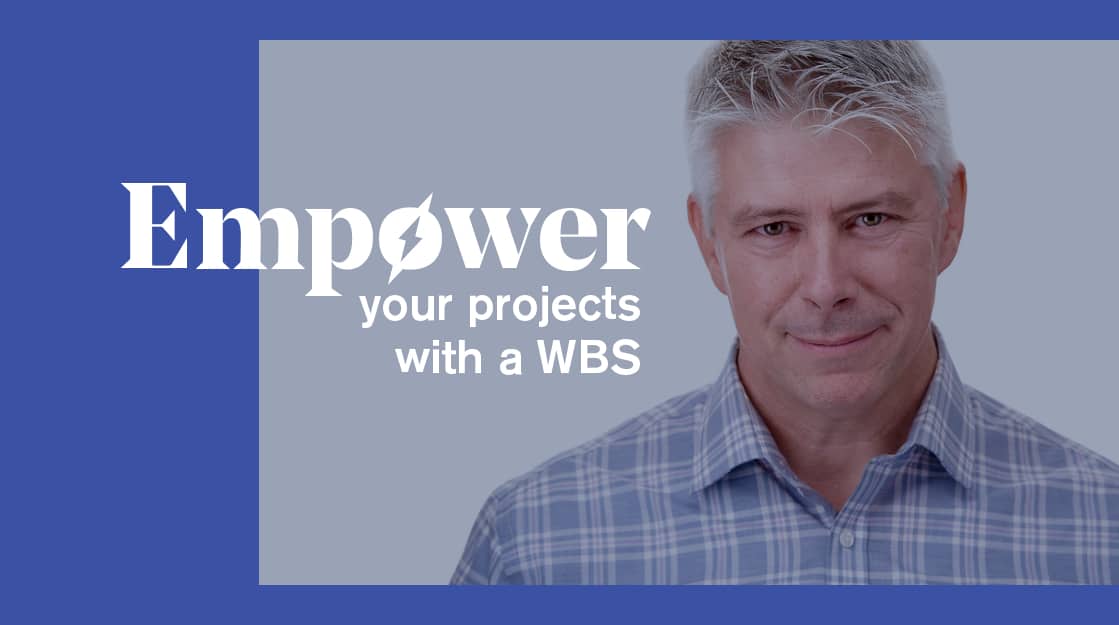 PMBOK®, the generally accepted bible of project managers the world over, identifies the Work Breakdown Structure (WBS) as a critical stage in any project plan. It helps PMs to breed commitment within the team while laying the groundwork for success. But how many times have you kicked off a project by opening up Microsoft Project and immediately typing tasks into a linear list — only to end up with misaligned teams, missed milestones or stalled projects.

Why is this, and what can you do to remedy it? In this webinar, we’ll look at:

If you’re a project manager, either by official title or the sheer need to get work done, you won’t want to miss this webinar with our guest, Jeff Kearns, PEng and PMP, as he shares his own experience with project success (and failure) and the impact of WBSs.

Our Guest Presenter: Jeff Kearns, CD, rmc, PEng, PMP is a graduate of the Royal Military College of Canada and served in the Royal Canadian Navy as a Marine Systems Engineer Officer before embarking on a career in industry. For the past twenty years, Jeff has worked in a variety of industries as a Lean Six Sigma practitioner and project manager. In 2005, Jeff discovered MindManager and enthusiastically incorporated its many mindmapping benefits into his project management methodology.